During the 19th century, Adelaide was making considerable progress, and the population of the colony had grown to more than 300,000. There was tangible growth in the culture and social sophistication of the city, including the establishment of a university, museum, art gallery and library. As the colony grew, so did the breweries. There was no lack of bright-eyed brewers and they were all fighting to create the state’s beer of choice.

With more than 160 years of brewing history, the SA Brewing Company/West End was iconically South Australian, supporting many local sporting clubs and providing the public with the popular annual Brewery Christmas Lights. The upcoming auction at Scammells continues this support, with all proceeds to be distributed to charity through the West End Community Fund.

“Launched in January 2009, the West End Community Fund (WECF) was established to assist the communities in which many South Australian people live, work, develop and grow. It is WECF’s vision that the Fund will assist communities that have an urgent need or by providing grants for projects that will improve the lifestyle of a community. From time to time funds may be used for projects created or supported by Lion SA/WECF.” 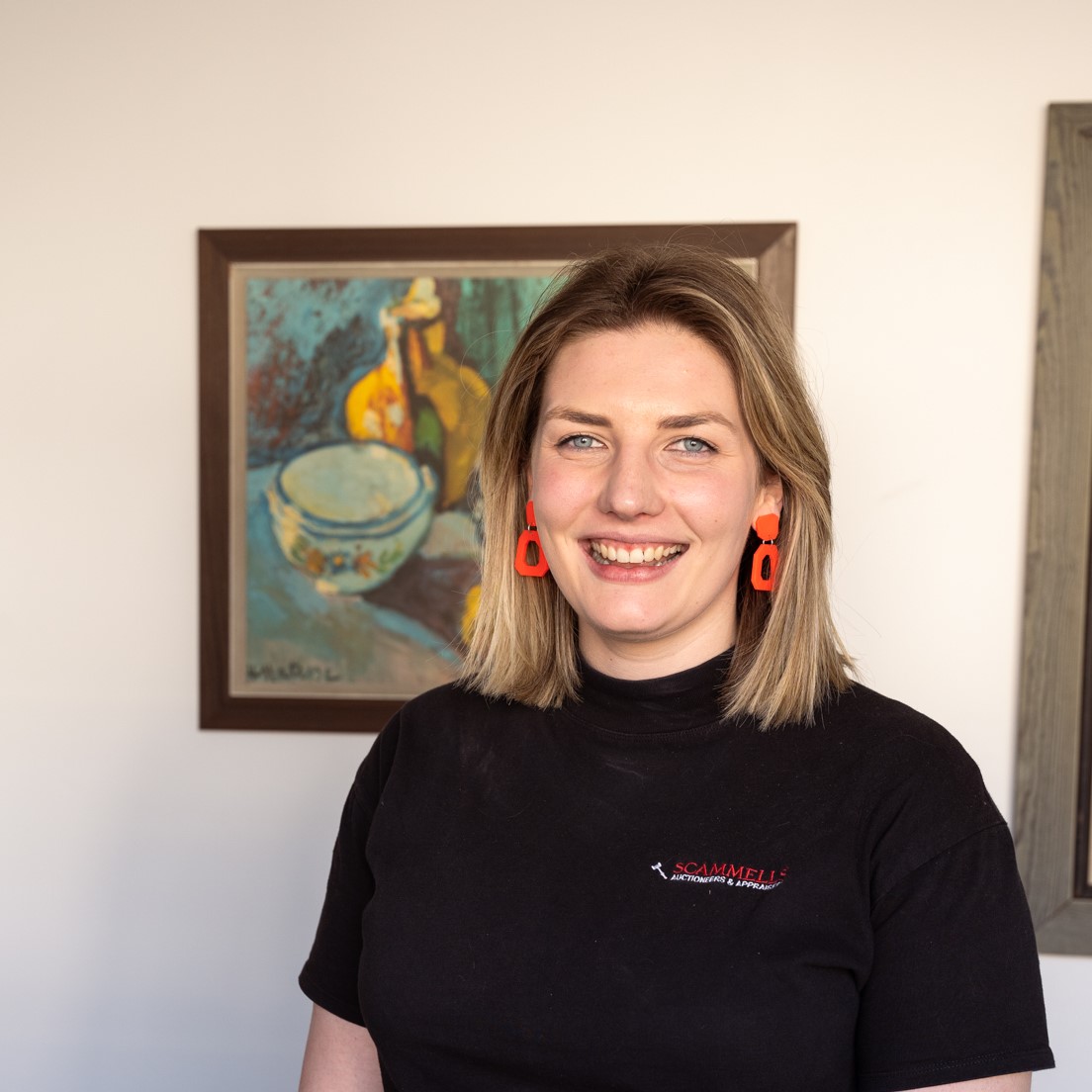